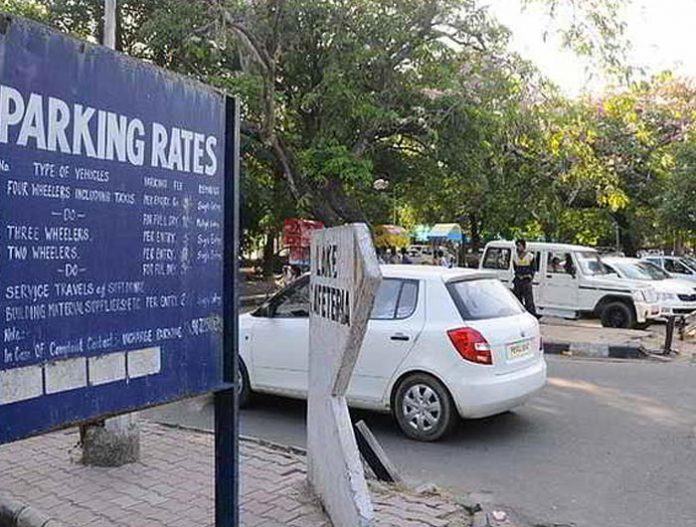 From April 1, living in City Beautiful has become costlier. Earlier liquor prices increased by 15%, power bills shoots up upto 8% and now, parking charges goes up too in Chandigarh.

What has been most astonishing is that the hike in parking charges is doubled. The car owners will feel the pinch as the rates goes up from Rs 10 to Rs 20 for first four hours and doubles every two hours. Even the increase charges of parking of two-wheeler is doubled. Earlier they used to Rs 5, now it’s Rs 10 for the first four hours and then it doubles every two hours.

Earlier the finance and contract committee (F&CC) on March 20 had decided not to increase the parking rates and accused the private firm managing the parking lots of breaching the contract by not clearing outstanding dues and failing to develop them into smart parking lots. However, on March 28, MC commissioner Jitender Yadav announced the rates will be enhanced from April 1.

Power bills to swell too from April 1

RELATED: Summer Mode On. Now, Brace Up for Increase in Your Electricity Bill, Chandigarh

RELATED: Liquor Prices in Chandigarh Soar by 15%; Still Lower Than in Punjab & Haryana

In the recently released excise policy, the UT Chandigarh administration has hiked the price of both countrymade and Indian Made Foreign Liquor (IMFL) by up to 15%. Beer and wine prices have been untouched. Despite the hike, the prices are still lesser than that in neighbouring Punjab and Haryana. The new policy will come into force from April 1.