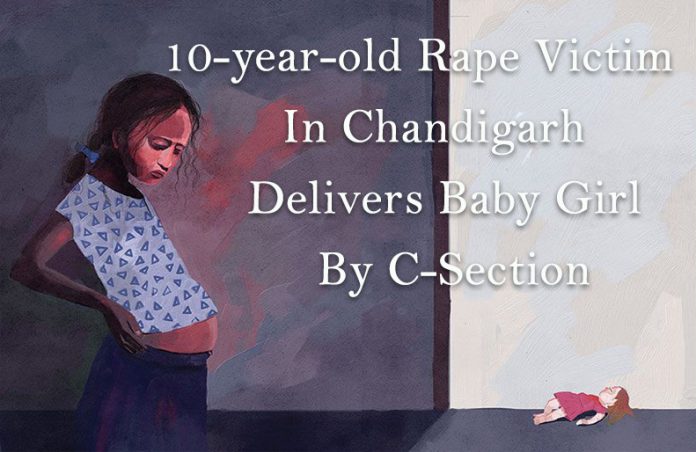 The country’s conscience was shaken to the core when news of 32 weeks pregnancy of 10-year-old rape victim (raped for over seven months by her own uncle) came in and the courts’ denying to her abortion was no less-shocker.

The little girl who had been oblivious of her pregnancy gave birth a baby girl via Caesarean section this morning at 9.22 am at Government Medical College and Hospital, Sector 32. The baby is born premature at 35 weeks, she has been placed in the neo-natal intensive care unit of the hospital where she will remain for the next few days.

“The surgery was uneventful. There were no complications whatsoever. The baby weighed 2.2 kilos (4.8 pounds) and is in the neonatal ICU for now.”

The little girl could understand little about what was happening to her body. She was told that she had a huge stone in her tummy and will undergo surgery to remove the same.

Baby ‘to be put up for adoption’

The rape victim’s parents had from the beginning made their intentions clear of not keeping the baby. The new born baby will be looked after by the child welfare committee until she is put up for adoption, an official said.

Indian law does not permit pregnancy terminations after 20 weeks unless there is a threat to either the life of the mother or her child. In this case, the court relied on medical board’s opinion who maintained that the rape victim’s life could be endangered if pregnancy is terminated. Shockingly enough, the parents of the rape victim had clue of her being pregnant for 32 weeks. It was when the girl complained stomach pain and was taken to doctor that it was known that she was pregnant.

Fortunately, the girl and the baby are doing fine and pray for a bright future for both the girls. 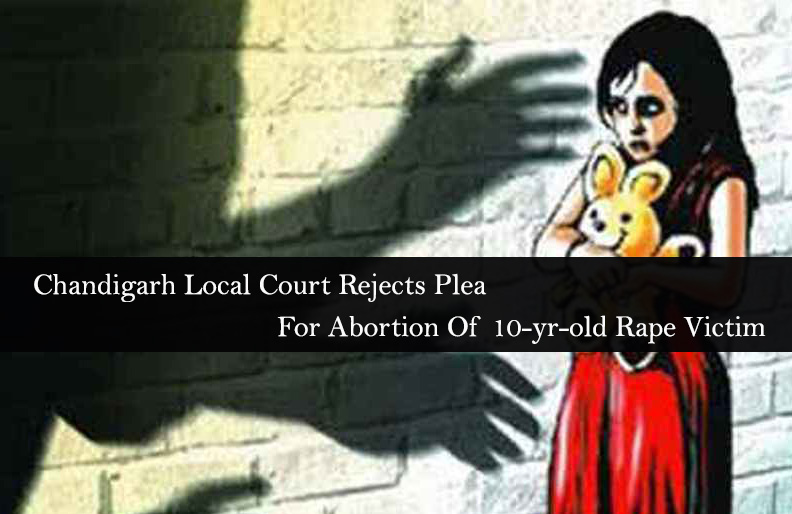