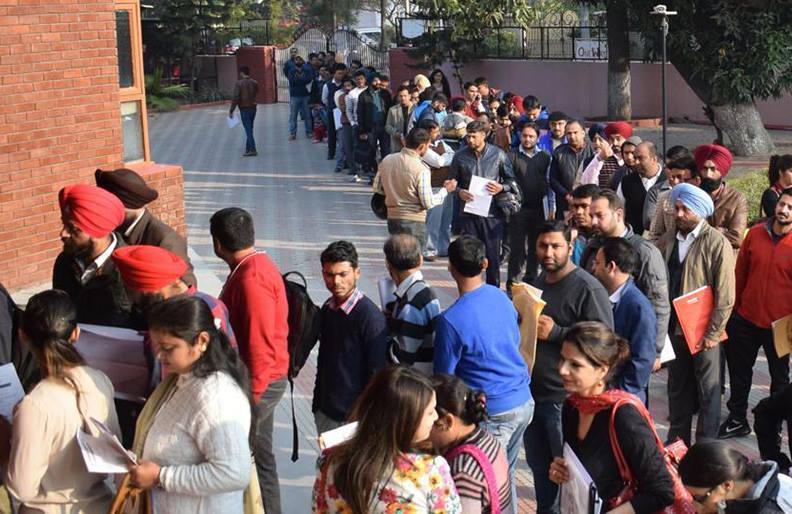 December and January are the most dreaded months for any parent in Chandigarh whose little one is all set to step into formal education. The mind-boggling hunt for admission forms, the confounding admission rules, the tremendous pressure to impress the schools, the sleepless nights waiting for admission lists – all the magical experience of being a parent turns into a nightmare!

If any stressor was amiss, the gigantic bills fill in all.

According to statistics, admission to one of the top private schools in the city costs whopping Rs 2,00,000 to Rs 4,00,000 per annum on an average, while getting an MBA degree from Panjab University costs less than Rs 25,000 per annum.

Fees of the Prominent Schools in Chandigarh

Then, there are fun trips, annual and sports day celebrations, festival celebrations, along with sundry other days that are celebrated with aplomb in most schools – all, at the cost of parents’ hard-earned money.

Thankfully enough, UT Education Department has decided to rein in the private schools over fee and other charges. It is in the process of scrutinising the Punjab Regulation of Fee of Unaided Educational Institution Bill, passed in December 2016.  The Director of School Education has been entrusted with the task of studying its features and recommending it to suit the requirements of the department with the Governor’s approval, after which it will be sent to the Ministry of Home Affairs for final approval to make it applicable to Chandigarh.